There was an interesting article by Lay Sion Ng, published on Edge of Humanity Magazine, November 3, 2020, about the females in literature. It is called “From Mothers To Witches | Exploring Traditional Female Roles In Literature” (1).

The roles of Mothers and Prizes, Angels and Jezebels, Amazons, Old witches, Biddies, and Wise Women are described. Wow! One missed – the Muse.

What comes to a mind is a Muse, a female which inspires the Man to act and create.

In mythology, the Muses were nine goddesses, the daughters of Zeus and Mnemosyne, who symbolized the arts and sciences. A muse is a person who serves as an artist’s inspiration. Writers, painters, musicians, and other artists have muses.

Gala Dalí (1894-1982), the wife of Spanish surrealist artist Salvador Dalí. Gala was not only a muse for the artist to create, but also has significantly contributed to popularity of his works. Gala acted as his agent, very aggressively fighting for his rights with gallery owners and buyers. She was also using tarot cards to influence Dali’s career decisions (2).

Women fascinated Klimt and he enjoyed painting them. He expressed the beauty of human emotions through depictions of his muses, their personalities, and desires. His later portraits overflow with expression and decorative features, thus turning the anatomy of a muse into one of beautiful ornamentation (3).

Picasso was inspired by number of beautiful women: Olga Khokhlova, Marie-Thérèse Walter, Dora Maar, Françoise Gilot, and Jacqueline Roque. Jacqueline was Picasso’s second wife and their marriage lasted 11 years until his death in 1973. Picasso painted around 400 portraits of her, more than any of Picasso’s previous lovers (4). 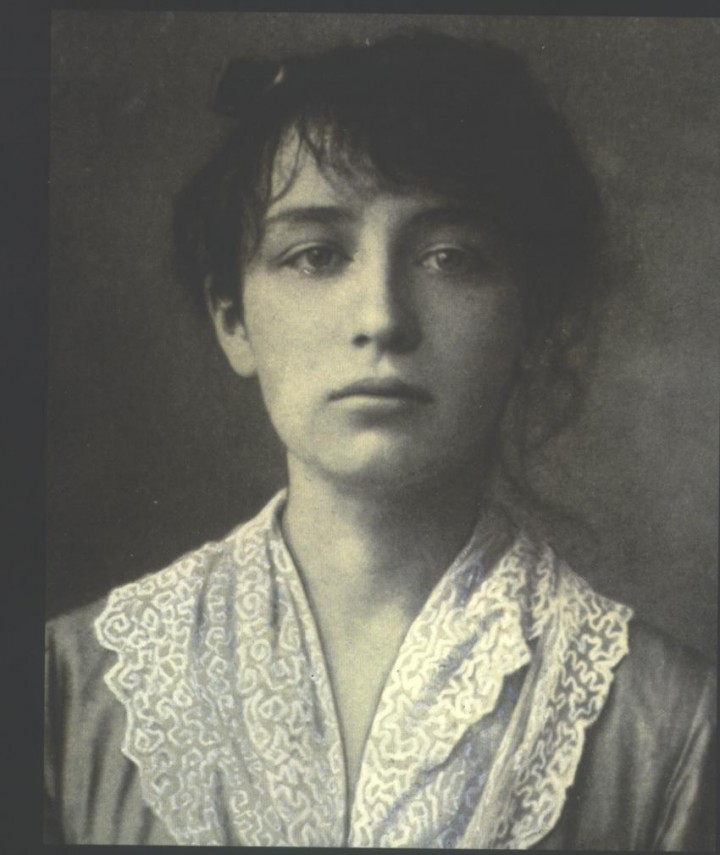 Camille was a famous artist herself, an extremely talented sculptor. She was also Auguste Rodin’s assistant, lover, and muse, and he in turn inspired many of her sculptures. According to experts, Claudel was an important influence on Rodin’s artistic growth and experimentation, and the change in his work after he met her is undeniable. (5).

Singer-songwriter Patti Smith and photographer Robert Mapplethorpe, himself a famous artist, met in New York in the 1960’s. They became roommates, lovers, superstars, and each other’s muses (5). 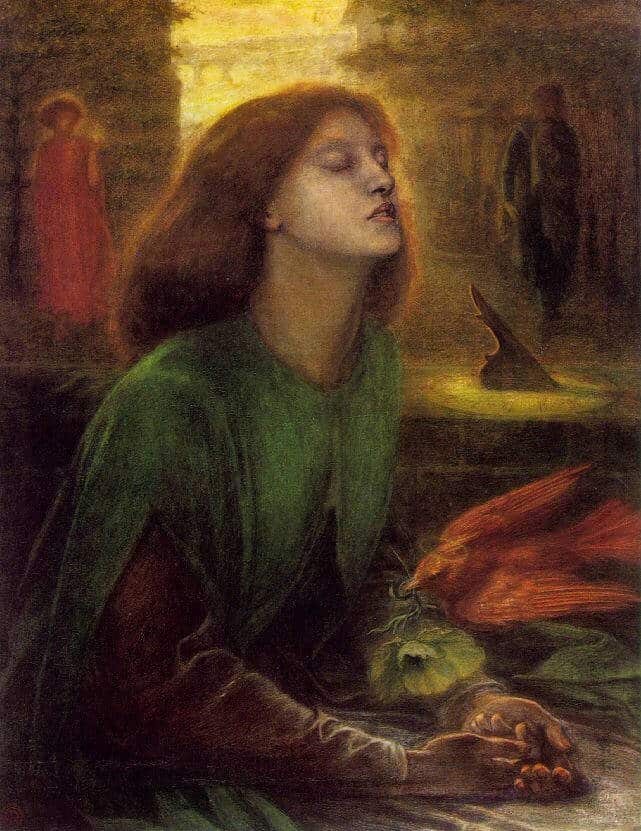 Elizabeth Siddal was an artist herself, inspired many famous artists from the Pre-Raphaelites era, among whom were John Everett Millais, Walter Deverell, and William Holman Hunt. The artist most inspired by Elizabeth was her husband Dante Gabriel Rossetti. Soon enough after their marriage he was mostly painting her, and stopped her from modeling for other Pre-Raphaelites (5). 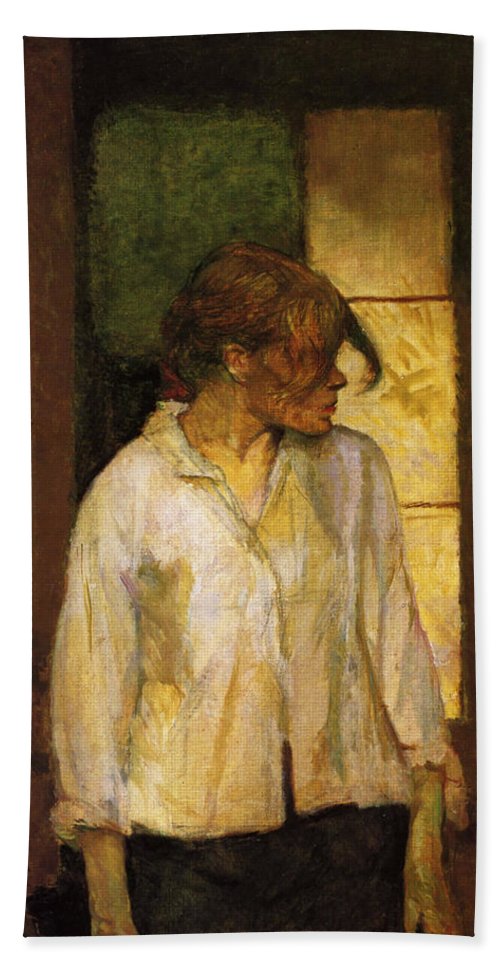 A favorite model of Toulouse-Lautrec, a French post-impressionist painter, was a red-haired prostitute called Rosa la Rouge from whom he allegedly contracted syphilis. Toulouse-Lautrec spent much of his time in brothels, where he was accepted by the prostitutes and madams. He shared the lives of women who made him their confidant, painting and drawing them at work and at leisure. Lautrec recorded their intimate relationships, which were often lesbian. The painter turned for comfort to prostitutes because of his genetic disorders which led to physical disabilities, also sometimes known as Toulouse-Lautrec Syndrome. After a trauma in youth, his legs ceased to grow, so that as an adult he was only 1.54 m (5 ft 1 in) tall, having developed an adult-sized torso, while retaining his child-sized legs, which were 0.70 m (27.5 in) long (6).

2 thoughts on “About a woman, a muse”

This site uses Akismet to reduce spam. Learn how your comment data is processed.